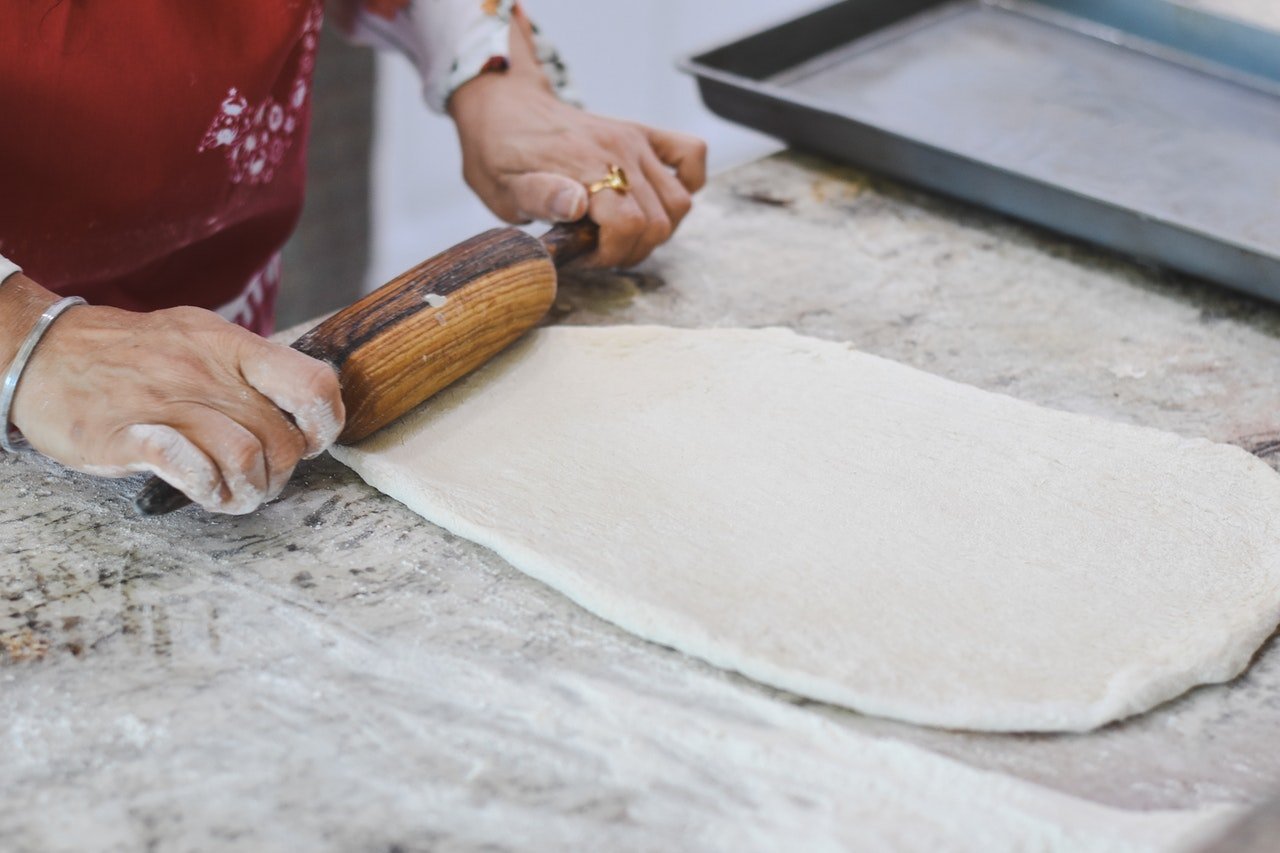 Normally, making the dough is the first step in making homemade pizza. It’s simple to get carried away when considering toppings and other factors, but while you’re eating pizza, the dough is what you taste the most. Not just tasting, either. Also, chewing the pizza bite. A pizza’s crust serves as both its foundation and its essential component.

Every recipe is unique, of course. And it’s a good idea to actually follow the recipe if you’re following one. That means, even though it may appear like nothing is happening, allow the dough to rest for the whole amount of time specified in the recipe. The truth is that during this resting period, everything—including the dough’s elasticity, crunch, chewiness, and, in particular, how yeasty it tastes—is being decided.

We have covered some essential suggestions you should consider while making pizza dough at home. If you’re in a hurry for a dinner, you should try ready-made pizza dough, and make full use of the ooni discount code at the last step of placing an order to save some money.

Here is an additional suggestion before we get to our actual tips. If a recipe for pizza dough specifies that the dough should rest for 8 to 24 hours (or overnight), aim to use the upper end of that range.

Learn About Types of Flour

After all, you’ll just follow the recipe’s instructions, right? Right. However, being aware of the differences will also make it easier for you to select a recipe that will result in the crust you desire.

In a nutshell, bread flour will result in a crunchier surface with a chewier interior due to its increased gluten concentration. An all-purpose flour crust will have a softer texture. Some recipes call for 00 flour, which is strong in gluten and finely ground. This flour is more significant in wood-fired ovens than it is in your home oven. Therefore, you should generally stick to bread flour and omit it from recipes that call for all-purpose or 00 flour.

The concept of a lean vs. a rich dough pertains to the amount of fat present in the mixture. As we already mentioned, traditional Neapolitan pizza dough is exceptionally lean because it is made without any oil or fat. While oil adds taste and moisture to recipes, it also interferes with how the gluten molecules grow during mixing and resting. Some recipes call for a small amount of vegetable oil or olive oil.

In other words, the dough will be more elastic, and the crust will be chewier as it becomes leaner. The richer dough will result in a more delicate, almost crumbly crust. So choose a recipe without additional oil if you want a robust, chewy crust.

The majority of pizza dough recipes call for mixing the ingredients to create a dough, forming it into a ball, and then chilling it for a predetermined period of time. They could also advise you to wait until the dough is at room temperature before dealing with it, and this is a crucial step.

In addition to being more difficult to stretch and more likely to rip, the cooler dough will also ferment more during this period, which means flavor development. Therefore, don’t skip this action! If you allow the dough to reach room temperature completely, your pizza will taste better.

Hopefully, there is no mention of using a rolling pin in your recipe. Stretching a ball of dough into a flat crust is more effective than simply flattening it, which is what a rolling pin is useful for.

However, the goal goes beyond merely enlarging it. The glutens are also worked differently by stretching the dough than they are by rolling. Again, the formation of gluten results in a crunch and chew. Use the backs of your hands to gently stretch the dough rather than rolling it.

Nobody is insisting that the pizza crust be precisely rounded. It actually shouldn’t be exact round. Having said that, it’s crucial to keep in mind that the pizza will roughly take the shape of the original dough ball, regardless of how you shape it.

Yes, you can stretch and shape it to some amount, but the majority of the ultimate shape is determined by the original shaping. So make an effort to construct a roundish ball if you want a roughly shaped pizza. Make an oblong ball if you want an oblong pizza. In fact, a rectangular pizza that has been cut into squares rather than wedges has a very artisanal and rustic appearance.

4 Healthy Recipes You Can Cook In 5 Minutes Or Less

6 Must-Haves for Your French Bakery

Easy Cocktails You Can Make at Home