The significance of subtle actions is often looked over by human beings. Take last night’s anecdote; for example, a group of friends and I were playing in an escape room Bangalore, and we almost missed the most important clue because all we had to do for it was unlock a box. Our minds immediately thought that it was too straightforward of action to bear that much importance in the game. But it turns out that was actually the final escape key of the game. 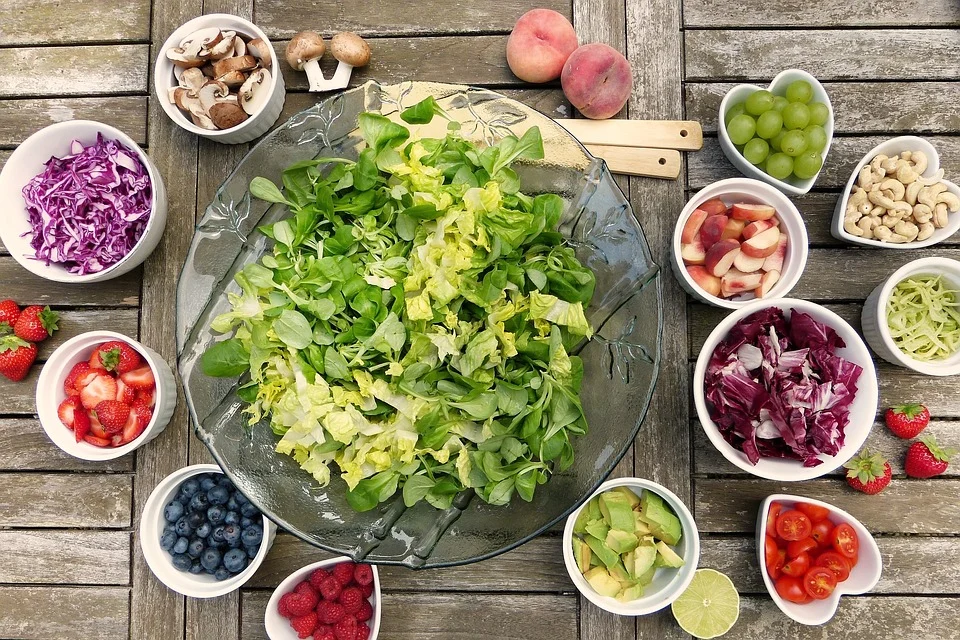 This same aptitude often comes in the way of us taking small yet effective actions to help the climate crisis because we believe the problem is way too big to be solved by individual effort. But individual efforts combined together have the potential to make a large-scale impact, push corporations to take greener decisions, and create a sustainability-friendly market.

If you have ever wondered how you can help the decaying condition of our home planet, the answer is actually right on your dinner table. What you put on your plate has a huge impact on the earth. So, let’s look at some easy sustainable food habits that you can start right away and help make this planet better!

Mass-produced meat products have huge carbon footprints. It takes a lot of water, space, and food to farm animals for their meat. The slaughtering and packaging process also causes huge carbon emissions. In comparison, the consumption of plant and plant products for food is much better for the environment since it does not exhaust non-renewable resources like the meat/dairy production process.

2. Inculcate a greater diversity in the food consumed

Generally, we tend to consume only a handful of plant and animal species. This, in turn, has led to the exhaustion of these species much more rapidly. By consuming fewer varieties of flora and fauna specifically, we are turning them into endangered species sooner than ever.

Instead, we as humans can spread our reach over other species too. Rather than only consuming a few specific species of animals and plants, we can bring in a greater variety to our diet. Not only will this help us taste newer dishes and varieties of foods, but it will also help conserve the biodiversity on the planet.

3. Cut down on your seafood delicacies

According to current research and data analysis, the amount of seafood consumption has risen significantly worldwide. Many marine species are being over-farmed or over-fished, which is leading to a huge imbalance in the marine ecosystem all over the world. Many species of fish have even become endangered.

This has been partially caused by the popular awareness that fishes leave a lesser carbon footprint behind compared to meat. With a vast number of people turning to a pescatarian diet exclusively, the demand for seafood is growing, putting pressure on the supply chain. This is leading to irresponsible fishing practices, which in turn is leading to an alarming decrease rate of the number of fish.

So, instead of devouring and gulping down fish annually in such huge numbers, we can all come together to pull down the number. Fishes and other marine organisms can thus be allowed to grow and be consumed in a responsible way such that the entire species does not get depleted.

According to studies, almost a third of the total food produced globally every year, which amounts to 1.3 billion tons of food, actually goes to waste. This vicious cycle needs to be stopped immediately. Because it is not just the food that we are wasting, but the precious resources that went into making this food are also being misspent.

Instead of wasting the amount of food that we are unable to consume at that moment, we can always give it to the needy and poor people. To reduce food wastage, we can even keep the excess food in our freezer or buy loose products so that we can buy the exact amount that is needed.

5. What about some home-grown food?

There is certainly nothing better than relying on some delicious and fresh home-grown food. Instead of only relying on veggies and meat available in the market, you can start growing your vegetables in your backyard!

The food that you grow in your garden will also be free from the carbon by-products that are generally present in food bought from the market!

Whenever possible, try to choose seasonal food items over off-season produce. Go to your local shop or farmer’s market and try to buy seasonal fruits and vegetables like oranges during winter and mangoes during summer.

The fate of our planet is in our hands, and so is our health. Ensuring that we consume a properly balanced diet every day without consuming anything in excess is crucial. It will help us to prevent the different species of flora and fauna from getting extinct and preserve our natural resources for future use!

Author Bio: Aniya more is one of the brightest content writer at https://breakout.in/. She is a passionate writer who loves to read books and explore different escape rooms. With a great work ethic, she spends most of her time researching and reading. When she is not working, she likes to relax with a cup of coffee and enjoy watching her favorite tv show or walking her dog peanut. You can find her on LinkedIn.

Best Ways to Spice up Your Boring Salad Recipe

4 Healthy Recipes You Can Cook In 5 Minutes Or Less